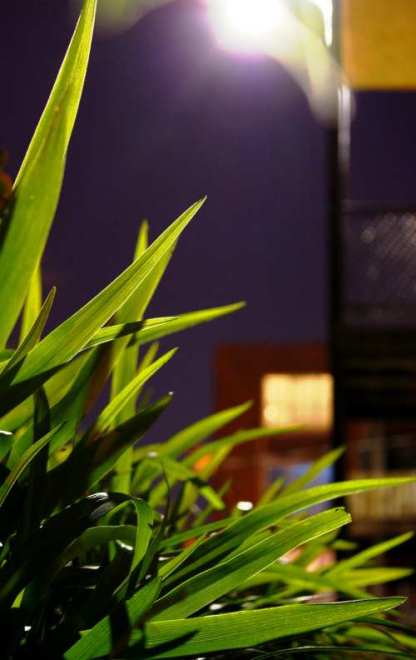 sun within my skin
breaks open things, molecules,
a benediction 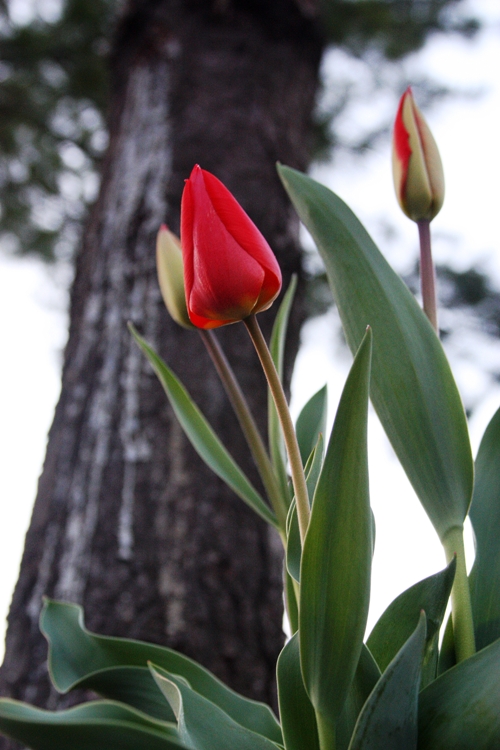 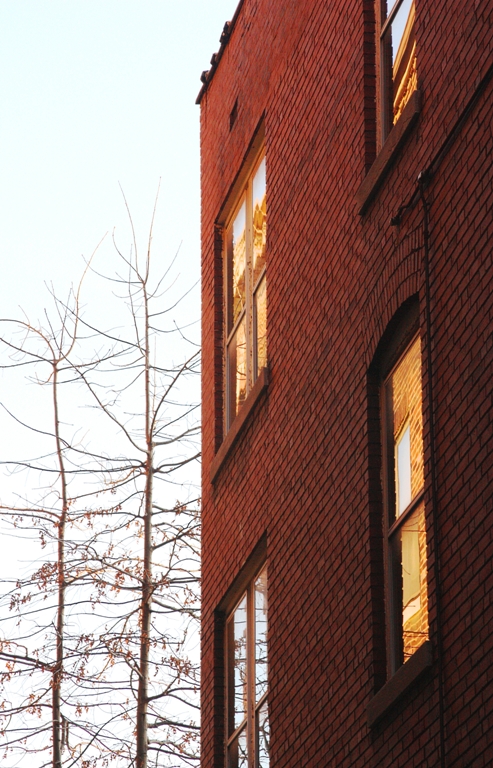 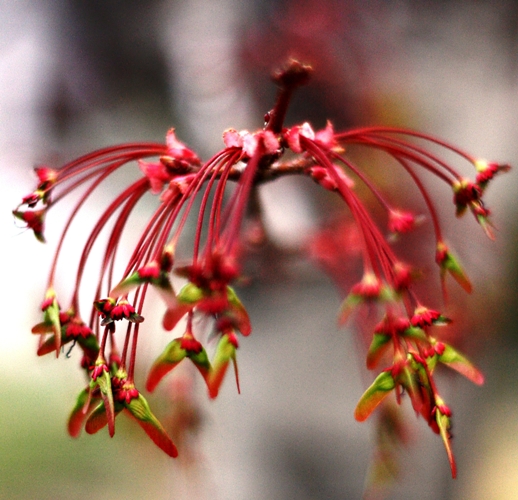 Below are some photos from a brief visit to The Cupcakery in St. Louis’ Central West End. I was really delighted by the simple, yet colorful and enticing design of the place, and so went and got my camera from my car.

I don’t know whether The Cupcakery has made any national lists like this one (even though this list doesn’t even include NYC’s iconic Magnolia Bakery of Lazy Sunday fame), but I think they may be well on their way.

Here is a local story on it and its biggest competitor, Jilly’s. As an aside, maybe foodie groupies from each need to meet at a neutral location, say the fountains at Forest Park, and have a cupcake throwdown foodfight. I am sure that would be delightfully colorful, but, ah, such a waste. Perhaps a civil cupcake tea party on the nearby lawns would be more a propos.

I was really delighted by The Cupcakery, especially with the little touches, like offering customers free candles to adorn cupcakes being bought to become whimsical little birthday cakes. I am not sure about Jilly’s as I have never been there, but since I also have a friend who works works at The Cupcakery, I think I am already a partisan. 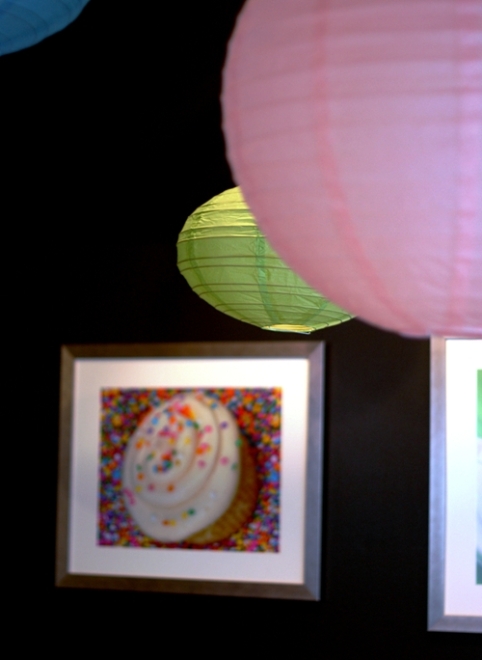 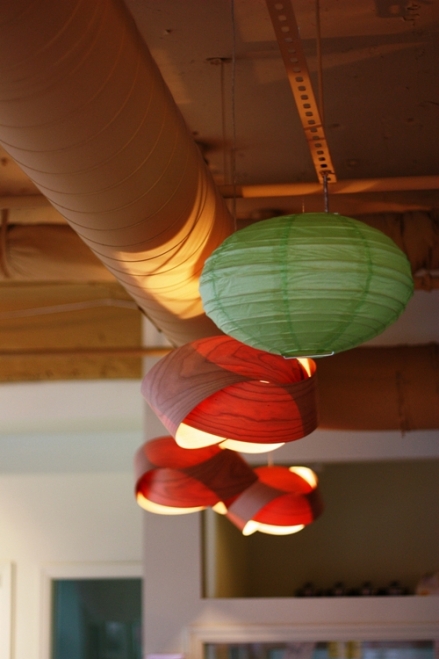